The Republic of Druid Hills High School (or DDHS) is an Independent Micronation located in Georgia, USA. it has an Independant form of Democracy.

The Republic of Druid Hills High School was started in 2007, after a Democratic disagreement with the County of Dekalb and Founder Ben Carrington who is now a UGA Major. The High School which opened in 1919, has since been governed by a total so far of 8 people, as a random student is selected in a lottery every year. In 2010 the Republic made a basic series of laws including when and when not to enter lunch codes, and speed limits in the hallways. Lately in 2013, the DDHS Transportation society established a parking system as well as ownership of 2 buses formerly part of the Dekalb County School district, as well as in October 2014, Homosexual relationships was formerly allowed in the Republic. The last important date was when the third President of the DDHS, Micheal Shawn, was overthrown after attempting to Declare war with the United States. Ever since it has had a national military comprised of an Army ran by the republic's ROTC official, which maintains over 200 members, as well as an airforce of over 40 Paper Airplanes. As well as a military, they have National Sports teams, officially called the Red Devils. Now under the new leadership of Burmese student, Ahyar Oo, the Republic is in a state of peace, but some tensions have arose to create a seperate micronation of the DDHS State of "MathBuildingia".

The DDHS has 3 seperate states, "Mainhalloa" which is the capitol, "Mathbuldingia", which is located to the Left of the Capitol (Also a state who wants to Succeed from the DDHS) , as well "Shoal", a state comprised of the back feild and smaller buildings like the Music Building and Gym, making the Sports team the "Shoal Red Devils". Each State has a flag.

Exports for Trade: Education and Textbooks

Gallery and other Pictures Edit 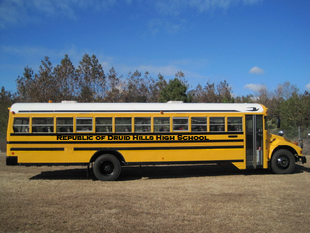 One of the 2 Republic DDHS School buses 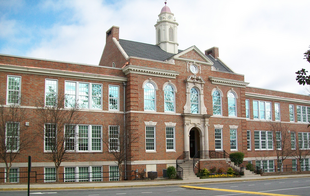 The main building which is the Capitol State of "MainHalloa". 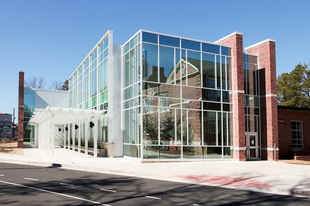 This building is the most recognizable parts of the state of "MathBuildingia", the most modern addition to the DDHS! 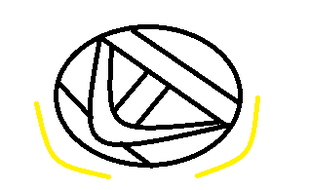 DDHS Coat of Arms
Add a photo to this gallery
Retrieved from "https://biggest.fandom.com/wiki/Republic_of_Druid_Hills_High_School?oldid=7847"
Community content is available under CC-BY-SA unless otherwise noted.